Understanding the Impact of Cone Beam Imaging on Orthopaedic Practices

Orthopaedic specialists can streamline workflow and productivity by capturing onsite exams with new 3D cone beam technology. The capability to do image capture, diagnosis, and discussion of treatment options with patients in a single visit is getting the attention of orthopaedic and sports medicine practices.

Here are some helpful studies and articles to help you understand the benefits and implications of on site 3D imaging.

Clinical studies: Researchers from theJacobs School of Medicine and Biomedical Sciences at the University at Buffalo have been performing institutional IRB-approved clinical trials and basic sciences studies with CARESTREAM’s OnSight 3D Extremity System. Based on early data, they are convinced that many imaging studies should be acquired with subjects in positions that represent true human function, such as weight bearing on the lower extremities. And they found that Carestream’s system produced 2D images with equivalent diagnostic image quality to the predicate system for a range of exams. Also, 3D images were rated equal or better when compared to the predicate device for a range of exams on cadaveric specimens and human subjects.

Orthopaedic practice revenue: A working group of surgeons and administrators from four leading orthopaedic practices evaluated the product’s impact on orthopedic practice revenue. They concluded that, based on the regional reimbursement profiles in the four practices, integrating the OnSight 3D Extremity System should be profitable for a large number of orthopedic groups. They also stated that most practices are projected to achieve positive cash flow in the first year after implementation of the OnSight system.

Accreditation: The process for securing accreditation for Cone Beam CT orthopaedic imaging can be a bit confusing. However, it’s a necessary process. Any facility performing CT scans must obtain accreditation prior to receiving reimbursements from Medicare and many private payers. Read the blog to learn answers to seven common questions on accreditation.

Impact on workflow: Radiology Today magazine explores the impact of having this new modality on site on workflow, including who reads the images and where and when.

The CARESTREAM OnSight 3D Extremity System will be on display at the American Academy of Orthopaedic Executives annual meeting April 22-25. Or watch it now on our YouTube channel!  #aaoe #orthopaedics 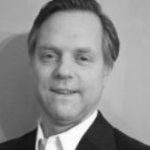 Don Thompson is Carestream’s Marketing Director for the Onsight 3D Extremity System in the United States and Canada. 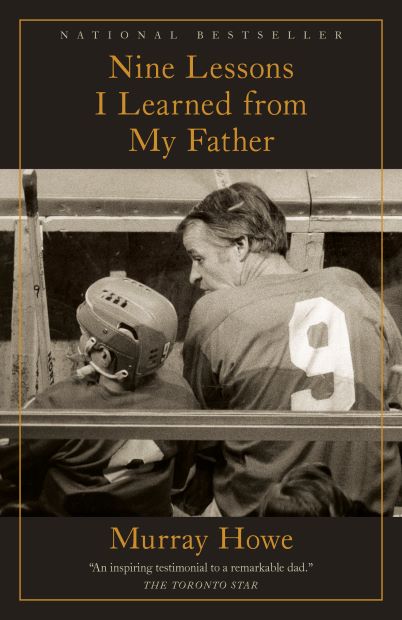 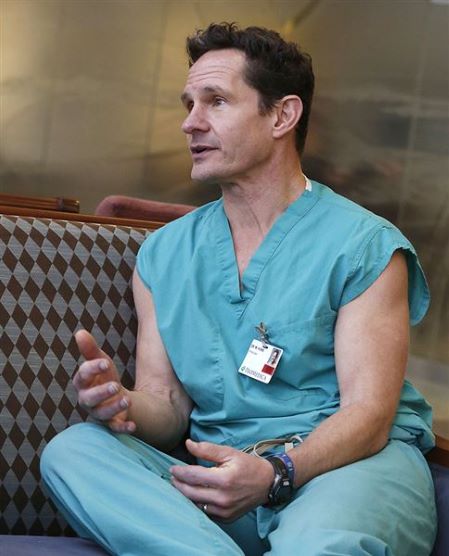 A Day in the Life of a Sports Radiologist