A few weeks post RSNA 2011 and we thought we’d look back at two of the fun moments from this year’s meeting.
Dancing with the CARESTREAM DRX-Revolution*
Carestream’s Martin S. Pesce, RT, Applications Engineer, gets perfect 10s from the judges at RSNA for his pirouettes with the works-in-progress mobile x-ray system!

We weren’t the only ones dancing at RSNA.
RSNA Flash Mob
Did you catch the spontaneous flash mob of “R-S-N-A” sung to the tune of “Y-M-C-A”? 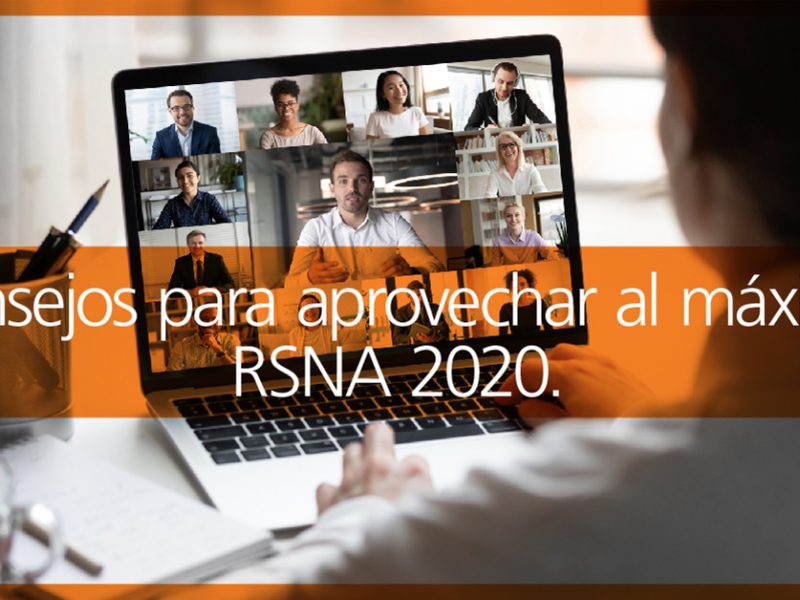 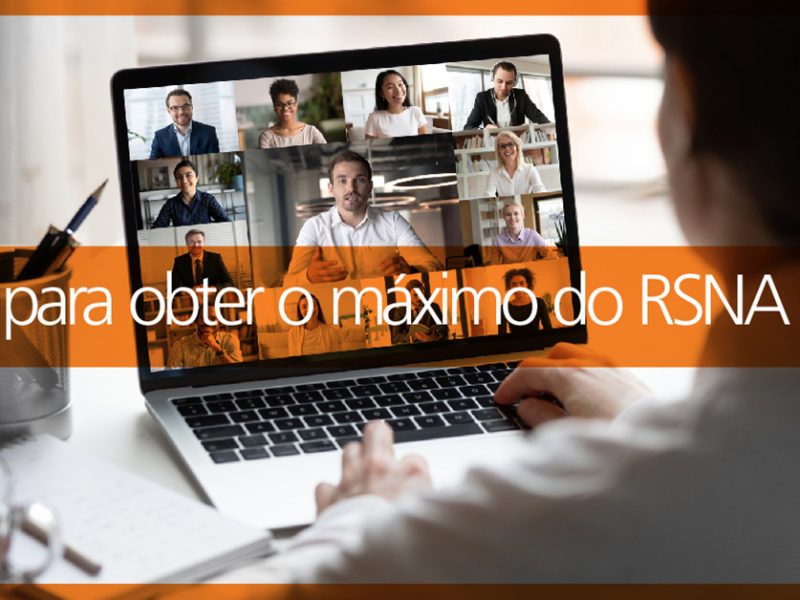 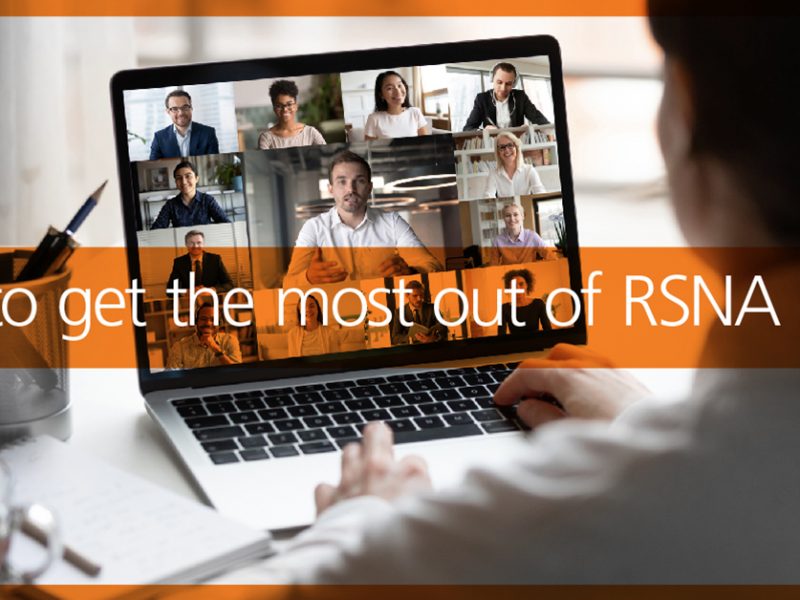