Diagnostic Reading #23: Five “Must Read” Articles on HIT and Radiology from the Past Week

EMRs for healthIT and a new imaging modality are in the news.

This week’s articles include: the VA has joined a program that makes it easier for patients to access their electronic medical records; a study examines whether hospitals hesitate to adopt order-entry clinical decision support tools that could drive imaging referrals outside the system; researchers in Portugal are developing an endoscopic scanner that will provide advanced imaging within the body and aid in early detection of cancers that are often found too late; a couple in West Virginia filed a lawsuit against a radiology practice and an individual radiologist for overlooking a brain tumor in CT scans; and Facebook advertising can help speed patients with inflammatory back pain toward appropriate diagnostic procedures. 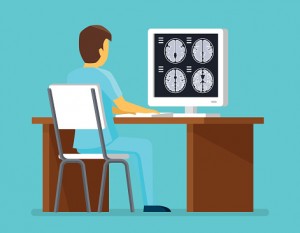 The National Association for Trusted Exchange (NATE) has taken another step forward in building momentum for enabling consumers to access and control their healthcare information. The U.S. Department of Veterans Affairs has become the newest member of NATE, a private-public program that aims to make it easier for patients to securely access their records electronically and improve the HIE between data holders and healthcare consumers.

It’s understandable that hospital systems might balk before setting up ordering providers with order-entry clinical decision support (CDS) tools that, in theory, stand to drive imaging referrals outside the system. After all, referrers have been known to get around CDS recommendations they don’t like by simply sending patients elsewhere. The fear of such business “leakage” isn’t entirely unfounded but is largely overblown, according to a study in the Journal of the American College of Radiology.

From Portugal comes word of an endoscopic scanner in the works that will provide advanced imaging scans acquired within the body and, in the process, aid early detection of pancreatic and other cancers that are often found too late.

A couple in West Virginia has filed a lawsuit against a radiology practice and an individual radiologist for overlooking a brain tumor in CT scans. The couple is seeking compensatory damages, citing, among other harms, “substantial and irreversible” brain damage, according to the West Virginia Record.

Facebook advertising can help speed patients with inflammatory back pain (IBP) toward appropriate diagnostic procedures—including imaging with MRI rather than X-ray and observation by a rheumatology specialist rather than a primary care doc—as well as toward proper treatment. The authors of a U.K. study say that early diagnosis is key to reduce the risk of severe functional disability and early retirement. 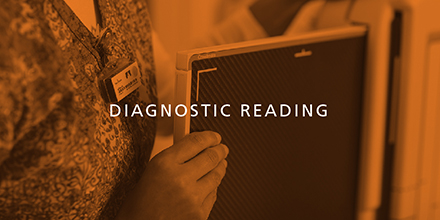 Diagnostic Reading #27: Five “Must Read” Articles on HIT and Radiology

Diagnostic Reading #13: Five “Must Read” Articles on HIT and Radiology 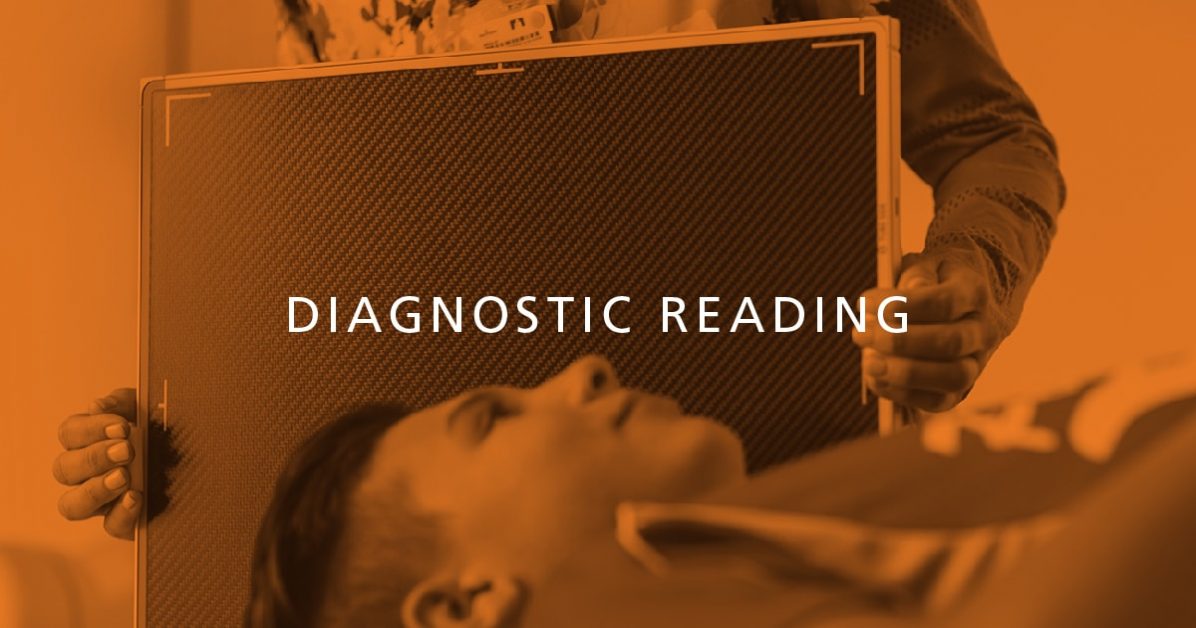 Diagnostic Reading #12: Five “Must Read” Articles on HIT and Radiology