The DRX-Revolution has been visiting and capturing images of some new patients in Japan at Ocean Expo Park, Okinawa Churaumi Aquarium.

Ocean Expo Park houses the aquarium and is a national government park located on the site of the Okinawa International  Ocean Exposition held in 1975. The aquarium, located within the park, is one of the most popular tourist spots in Okinawa. It is home to approximately 740 different species and 21,000 marine life that inhabit the sea around Okinawa.

Animal Management Team Sub-Leader Keiichi Ueda, is one of two veterinarians at the aquarium, and is responsible for the health and physical status of the animals. In an interview,  Vet Ueda explains the differences of human care in a hospital versus animal care in the aquarium—particularly that they have to take the animals out of the water for an extended period of time, and in the case of x-rays, the exposure dose is different and time must also be considered.

With some animals being quite large, the facility required x-ray equipment that would be able to capture high-quality images of the animals, capture multiple images without using different cassettes, and also provide enough radiation dose so image quality would not be compromised.

In the interview, Fish Team Chief Technician Makio Yanagisawa, says, “Because the Revolution can be used to expose continuous radiographic images of dolphins without having to place and change the cassettes under them each time, it is much easier to use when compared with the previous types of analog film that had to be developed after each exposure.”

Additionally, their work environment is much different than that of a hospital. There are no hallways, several small hills, and rougher terrain that can make pushing and pulling equipment more difficult.  Vet Yanagisawa found the ease of use with the DRX-Revolution to be valuable in helping to move and maneuver around the facility.

The video below shows the DRX-Revolution in action at Okinawa Churaumi Aquarium, and includes in-depth interviews with the aquarium’s medical staff. 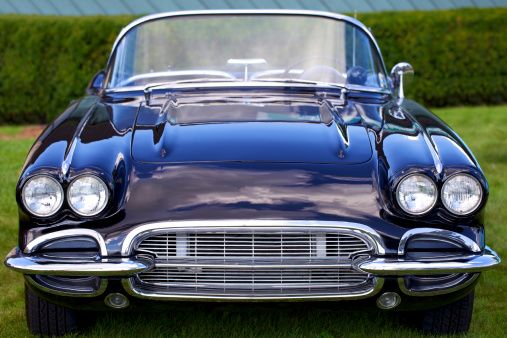 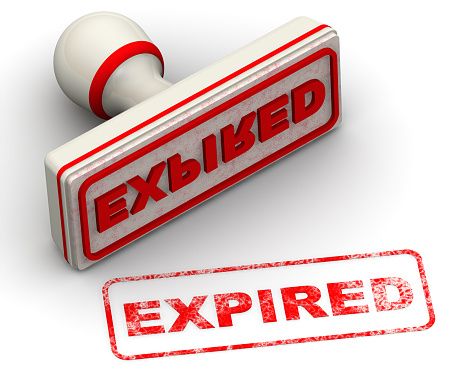 SERAM: Guidelines for Renewal and Technology Update in Radiology 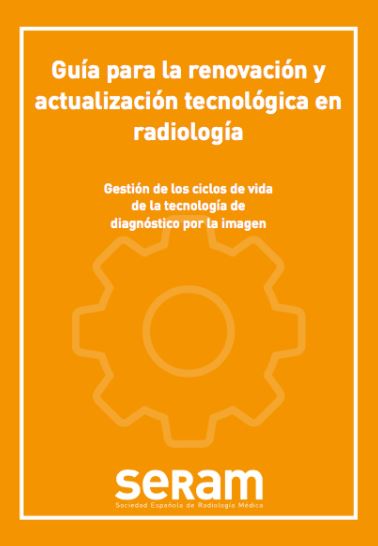