Diagnostic Reading #53: Five Must-Read Articles From the Past Week

Time for another issue of Diagnostic Reading! This week we have included articles about using ultrasound for pediatric intussusception, big data, telehealth biggest roadbock, cloud security, and EMR adoption.

According to a new study published in the journal Pediatric Surgery International, there’s no need to use abdominal radiography to diagnose pediatric intussusception — ultrasound is better, and it does not expose children to radiation. Over the past three decades, ultrasound has been shown to perform better than abdominal x-ray, with a sensitivity rate of nearly 100% and a false-negative rate of less than 1%.

As they look to population health management, nearly two-thirds of hospitals and healthcare systems and h 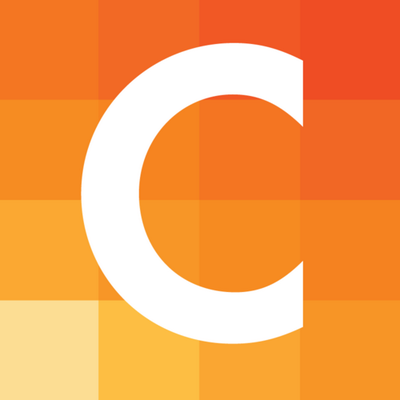 ave adopted remote patient monitoring and analytics into their care processes, but there’s a long journey ahead before many get their strategies down. Physicians often lack the training to account for the right ways to access data. But they’re headed in the right direction. The results of a Spyglass study revealed 84 percent of providers are investing in remote patient monitoring solutions to support patients after hospital discharge, with 79 percent of providers using analytics and big data to support population health.

Arguably one of the largest roadblocks to full telehealth implementation is the lack of standardized payment methods. Physicians want to be reimbursed for their time, just as they would in a traditional office visit. The results of a survey conducted by Anthem and the American Academy of Family Physicians’ Robert Graham Center revealed 9 out of 10 physicians would use telehealth, if they were properly reimbursed.

The widespread adoption of health information technology by patient care organizations in the past 10 years has been transformative to the healthcare industry. In 2008, only 9 percent of hospitals in the U.S. had a basic electronic health record (EHR) systems; by 2014, that had increased eight-fold with 76 percent of hospitals using a basic EHR system and 97 percent utilizing certified EHR technology, according to figures from the Office of the National Coordinator for Health Information Technology (ONC) and the American Hospital Association. With this surge in digitized patient data comes the challenge, for hospitals and health systems, to efficiently and cost effectively store and manage that data.

Providers around the globe are continuing to adopt electronic medical record (EMR) technology at a rapid rate, with Cerner and InterSystems standing out as the top-performing fully rated multiregional vendors, according to a new report from Orem, Utah-based KLAS Research. The report, “Global EMR Performance 2015,” highlights vendor performance by region, and shows that Epic performs best in large organizations across the globe, with providers citing strong implementations, functionality and support. What’s more, provider surveys and commentary show that Cerner performs very well in Europe and the Middle East, while InterSystems performs well in Asia/Oceania and the Middle East. 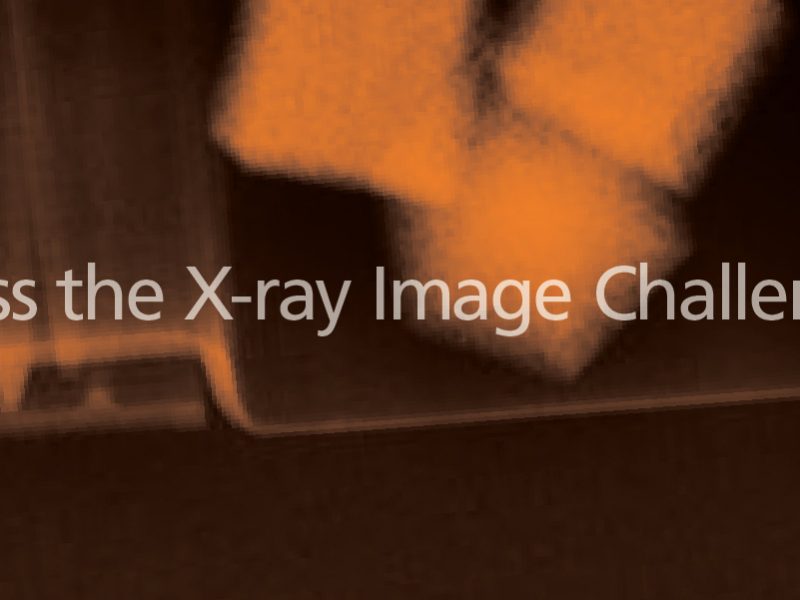 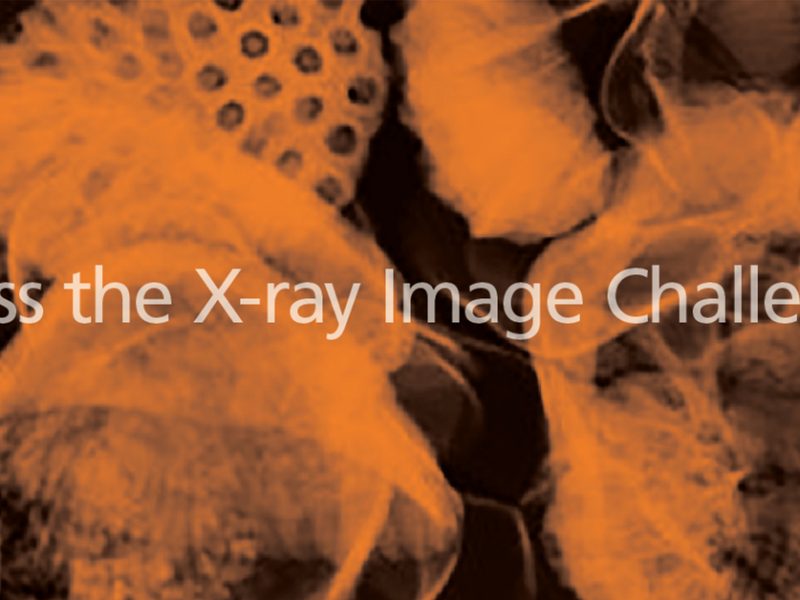 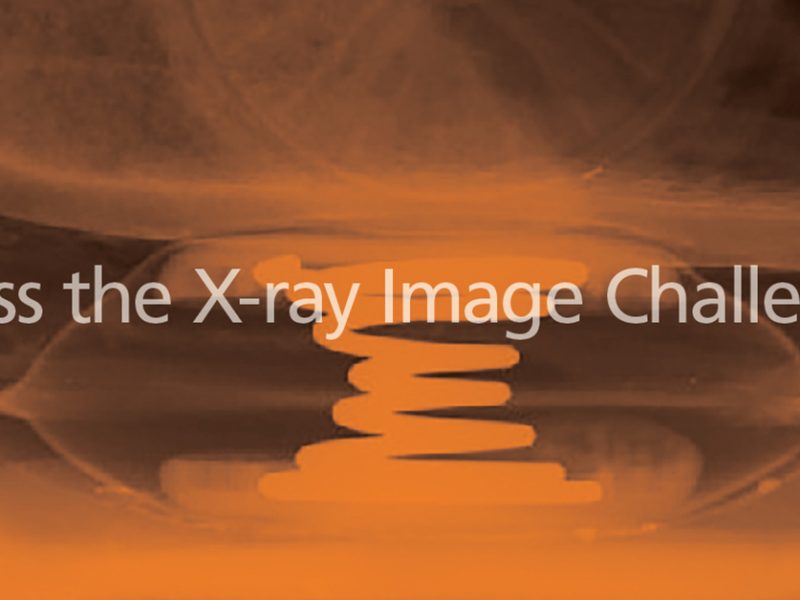 We are relentless in our pursuit of improving imag