Recent discussions around health care finance have raised the possibility of another round of cuts in imaging reimbursement that could be further-reaching than even the DRA of 2005.

Further cuts might seem excessive, as they would kick in at a time when early reports are indicating that the DRA would have exceeded the reduction in Medicare spending for imaging that was originally envisioned.

Among the numerous strategies currently on the table for trying to curb the increase in medical imaging spending—and one method that legislators seem to be particularly fond of—is to force an increase in the utilization rate of imaging equipment. The utilization rate is used to calculate the level of reimbursement for each type of procedure. The concept is really quite simple and it is based on the fact that if the imaging equipment is used more heavily, cost is spread out over more imaging procedures, which makes it possible to lower the cost per procedure.

While the health care community is striving for greater utilization, many providers would prefer to see national legislative efforts directed toward establishing solid order appropriateness criteria for medical imaging, leading to a reliable clinical decision support system for imaging that would ensure that patients get the right scan, at the right time.

Moreover, this would be done preferably without having to obtain prior authorization through the radiology benefit management firms (RBMs), a model that seems to be gaining favor among private payers. Indeed, there is growing concern over the fact that the role of RBMs as intermediaries between payers and providers could lead to conflicts of interest at the expense of the quality of care.

Policy discussions at the highest levels of government to drive utilization of existing equipment closer to 90% of capacity are raising red flags in the medical imaging community. However, recent lobbying efforts seem to be having an effect, pushing legislators to consider a more reasonable increase in equipment utilization rates.

These efforts were made stronger over fear of seeing low volume imaging providers go out of business, which would limit the access to advanced imaging procedures in rural areas.

What do you think about the possibility of further cuts in reimbursement?  How likely does this scenario appear?  How will it affect your business? 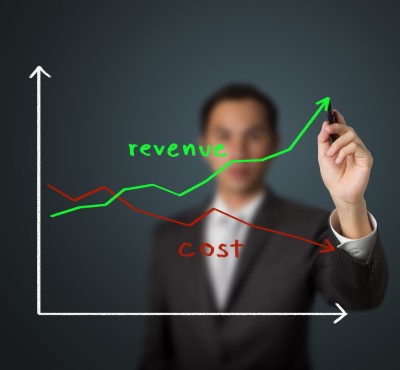 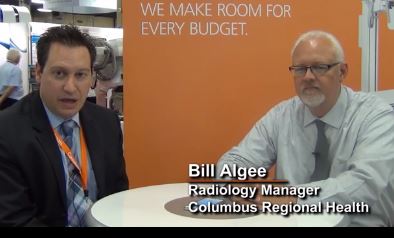 Columbus Regional Health Gets Creative When 3 RAD Rooms are Eliminated 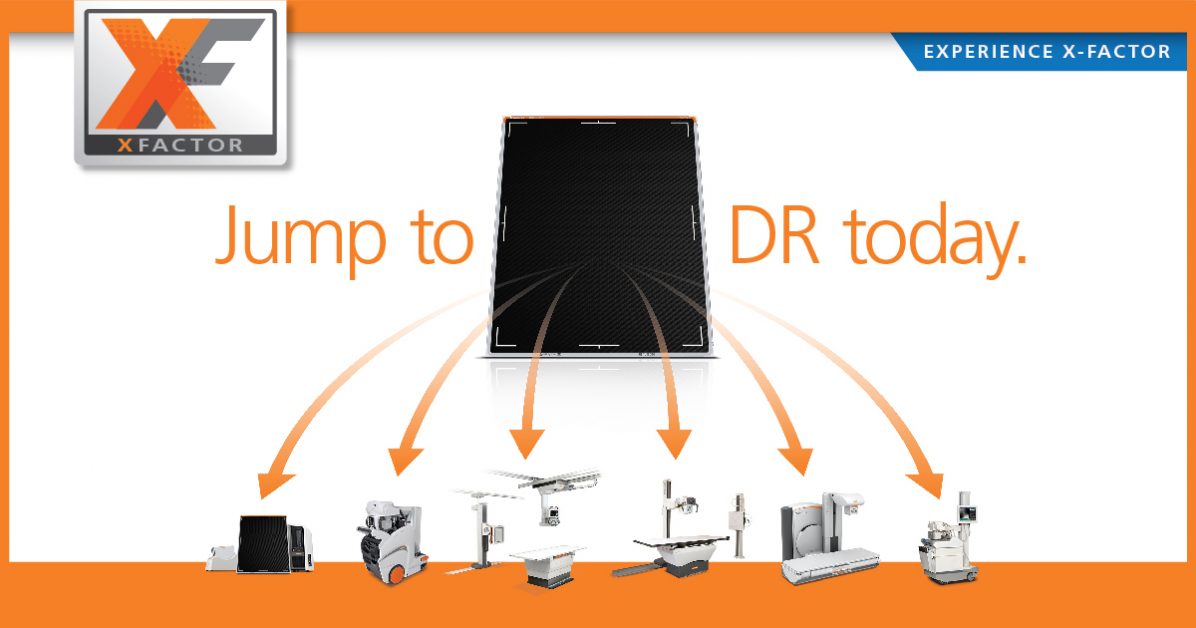 The U.S. Consolidated Appropriations Act: Moving from CR to DR

Learn about the latest innovations in medical imag

RSNA's new virtual format for 2020 is new for all