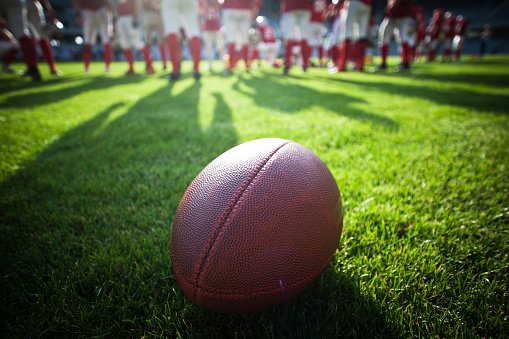 Medical Imaging in the NFL

A radiology technologist gives his view from the sidelines.

It’s time for NFL preseason kickoff!  For many fans, a player’s physical condition is as important as their number of sacks or passing yards. And of course, medical imaging plays an essential diagnostic role in the NFL.

At the annual AHRA conference in 2017, Anthony Anderson, radiologic technologist for the Seattle Seahawks for the last 15 years, gave attendees a behind-the-sidelines look at the role of radiology in the NFL. 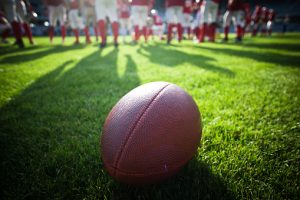 Anderson said that all players participate in a pre-draft physical that includes an MRI. The players are scanned when they are healthy so physicians have a baseline image for comparison.

The biggest challenge of being an X-ray technologist for the Seattle Seahawks? “The players are big, very big,” Anderson said. This makes it more difficult to get an image. And time is not a friend in the NFL – players need to be imaged, diagnosed, and put back on the field of play as quickly as possible.

When players are taken off the field in a cart, they are imaged right on the cart. If players are put on a backboard, they go straight to the hospital. X-ray techs on site do not diagnose any trauma incidents.

Anderson explained that the Seahawks will sometimes bring their medical imaging equipment with them when playing on the road, rather than relying on the stadium medical team. This keeps the opposing team from learning if one of the Seahawks’ players has a physical weakness.

The NFL has protocols they must follow for Chronic Traumatic Encephalopathy (CTE). CTE is a progressive degenerative disease of the brain found in athletes (and others) with a history of repetitive brain trauma, including symptomatic concussions as well as asymptomatic sub concussive hits to the head. It is associated with memory deficits, confusion, poor decision-making and later onset of dementia. Anderson talks more about looking for signs of brain injuries in his column in Radiology Business.

Anderson also shared the different terminology – like “jammed”, “rolled-up on”, and “cut” – that NFL players use when they are injured. A “cut” means that the player was hit from the side, causing injuries to the knees or ankles. To be “blown-up” means the player was knocked unconscious. This is an automatic ticket to concussion protocol.

Special care is taken to remove equipment from players before imaging the injured part. Anderson has been specially trained to remove the equipment without injuring the players further.

Want to learn more about medical imaging in the NFL? Read the blog by Bud Carpenter of the Buffalo Bills on his experiences as Head Certified Athletic Trainer.  Or read Norm Burgess’s blog on his “dream job” as the Lead Radiology Technologist for the Dallas Cowboy’s home games.

And stay current with topics and trends in medical imaging. Register today to have new blogs posts from Everything Rad delivered weekly to your inbox!

This season, I’ll be cheering for the Buffalo Bills!  Who is your favorite team? #nflpreseason #radiology #sportsmedicine 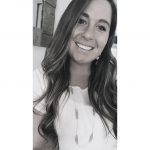 Meghan Hayes is a member of the worldwide marketing team at Carestream Health. She has a Master’s Degree in Public Administration with a focus in Healthcare Management. 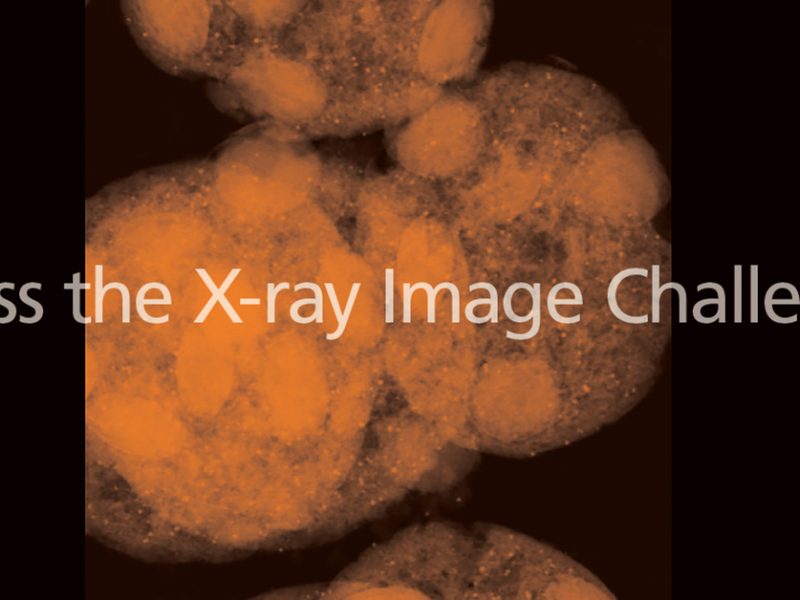 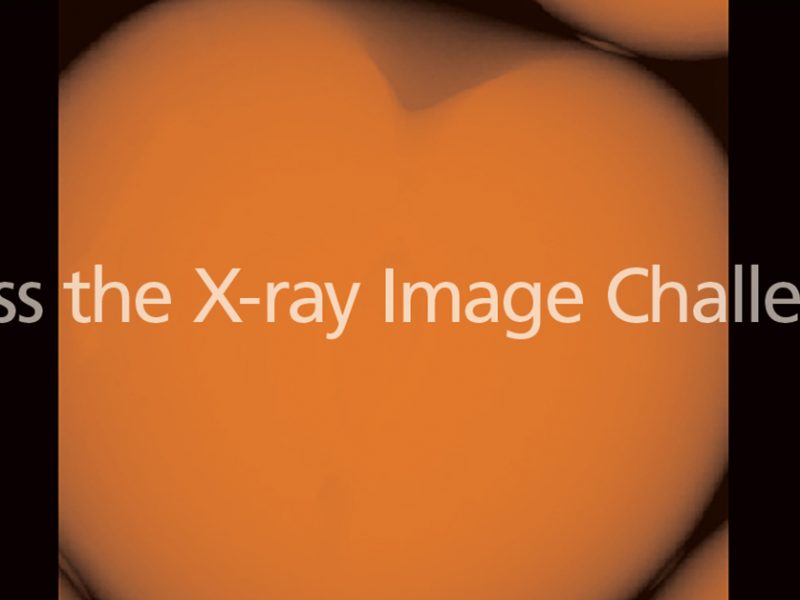 Still not sure about moving from film to CR for me

Learn about AI features for medical imaging that y

#ECR2021 is over but our Virtual Hospital remains