The Cheshire and Merseyside NHS Consortium covers 11 trusts in the UK and chose Carestream to be their new PACS supplier after their existing contracts for PACS and RIS systems, delivered through the National Program for Information Technology (NPfIT), expired. When selecting a new provider, the consortium was aiming to get the most cost effective and feature-rich system to meet their needs. One feature that came equipped with their chosen system was the advanced features of CT reconstruction. Taking steps to be cost effective has allowed Cheshire and Merseyside to pay 40 percent less than their previous national contract.

Cheshire and Merseyside is unusual in that there are multiple trusts in a small geographic area with a number of specialist hospitals. Royal Liverpool University Hospital is one hospital in the trust and for them it has been a challenge between patients moving around to hospitals and keeping images with the patient. The PACS system makes it easy for images to be acquired at one site and reported at another, a high priority for the trusts. When reporting, radiologists have access to previous studies where they can report right then and there, which is a big advantage. Roughly 1.5 to 2 million exams are conducted each year across the consortium and the more studies that are done, the faster the amount of data being transferred increases. Royal Liverpool has greatly decreased their amount of data transfers from about 250 studies per week to around 180 and is looking forward to that number dropping even further than 100 studies per week. This provides lead image transfer teams with more resources to do other things instead of importing such a large amount of studies. 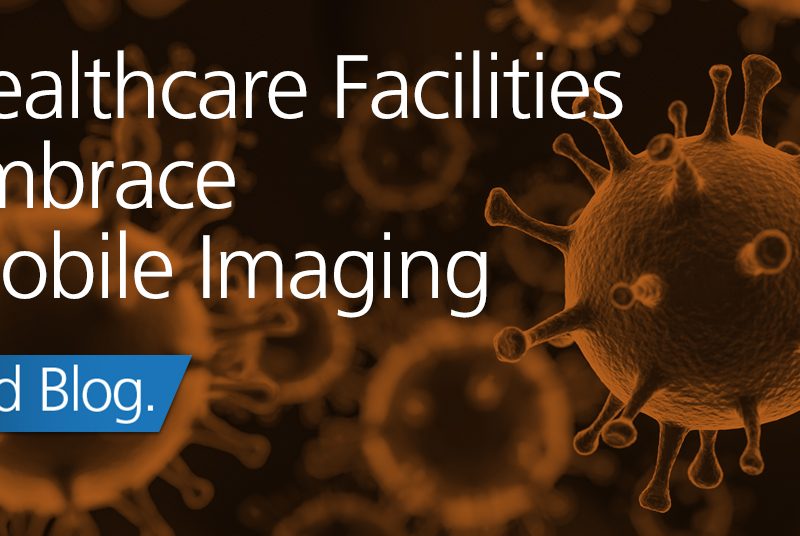 Role Of Radiology In The Pandemic 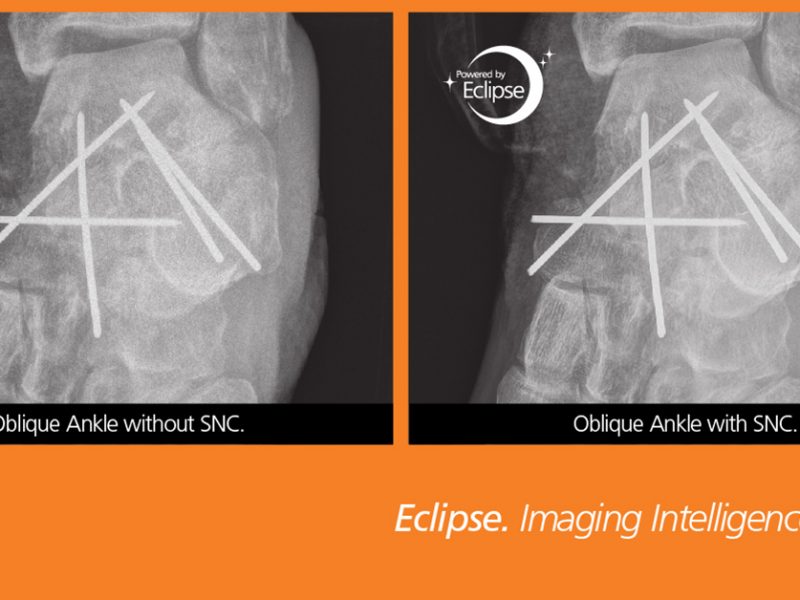 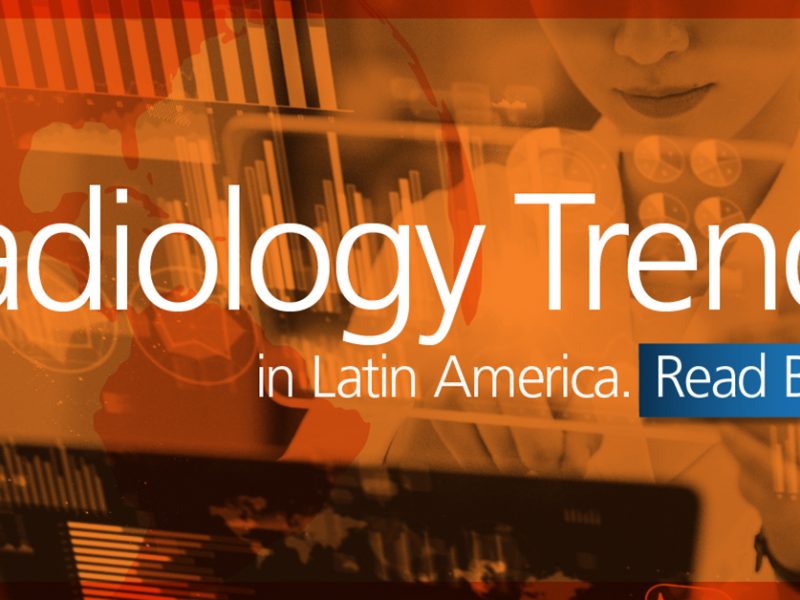