According to InMedica, today, “retrofit wireless detectors are the fastest growing segment of the flat panel detector (FPD) detector market in the Americas, and unit shipments will more than double from 2011 to 2016.”* But back in 2009 the concept was still relatively new, and it took an innovator like Tufts to pioneer their first DRX-1 wireless DR detector to convert a CR room to DR. The technology was quite new—but they could see the potential to upgrade their X-ray capability without a costly reconstruction of their old CR rooms. The Carestream team arrived on a Friday, and on Monday AM Tufts was imaging as usual with the new equipment in place. They expressed their happiness in a video that you can watch here.

But fast forward three years to February 2013—how does Tufts feel today? We sent a film crew to Boston to capture the story. They have expanded their DRX-system at the hospital and are just as happy today as they were when the equipment first arrived on the scene 3+ years ago. Are you ready for a makeover—it might be time!

The video below provides some details about Tufts’ conversion to DRX. 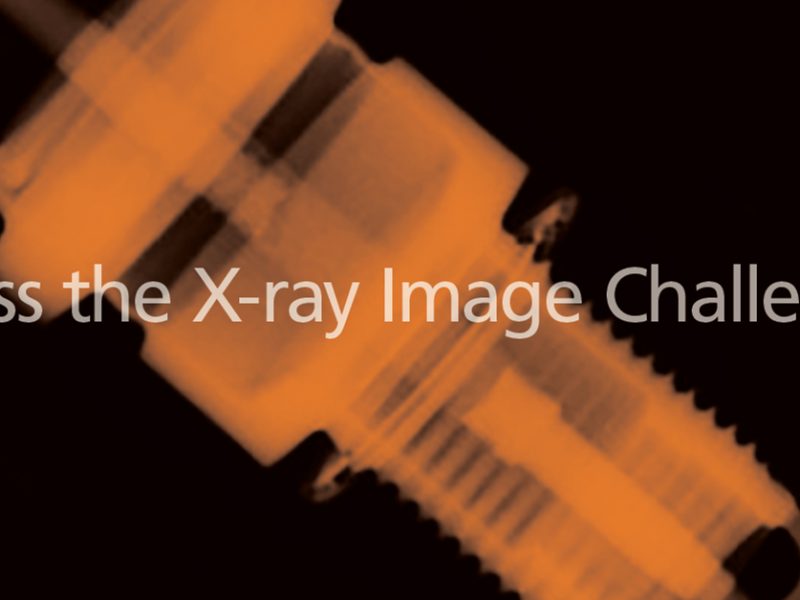 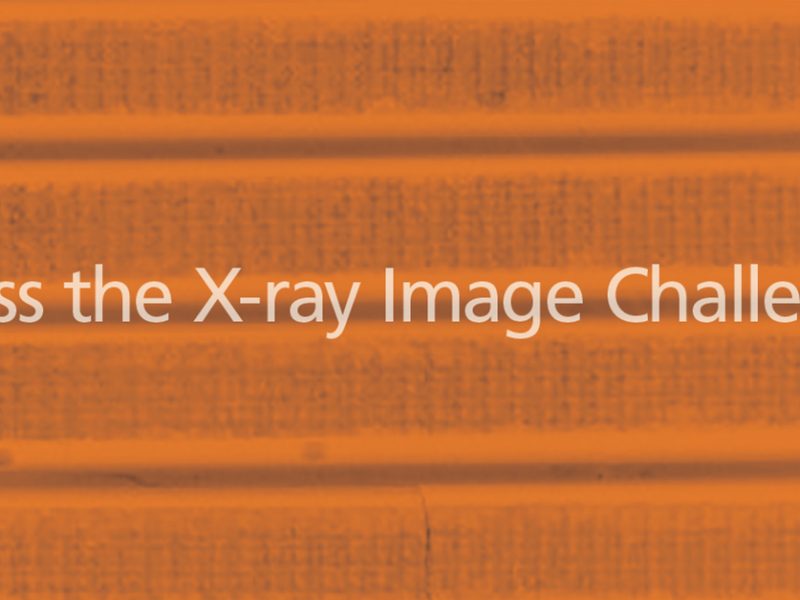 Radiology administrators, how well is your departm

Radiology administrators, how well is your departm

Our affordable and feature-rich DRX-Compass X-ray