The 2012 RSNA meeting marked the 30th anniversary of the show from which Debora Wright’s mobile mammography screening business, Inner Images, was born. Three decades later, the current healthcare climate set a different at the meeting, but for Debora and Inner Images,  reform has opened doors and growth.

In this video, we speak with Debora from RSNA 2012 about how the move to digital mammography has helped her business’ productivity through this growth period.

Are you excited about the direction mammography is heading? What changes or benefits do you think we might see at next year’s RSNA? 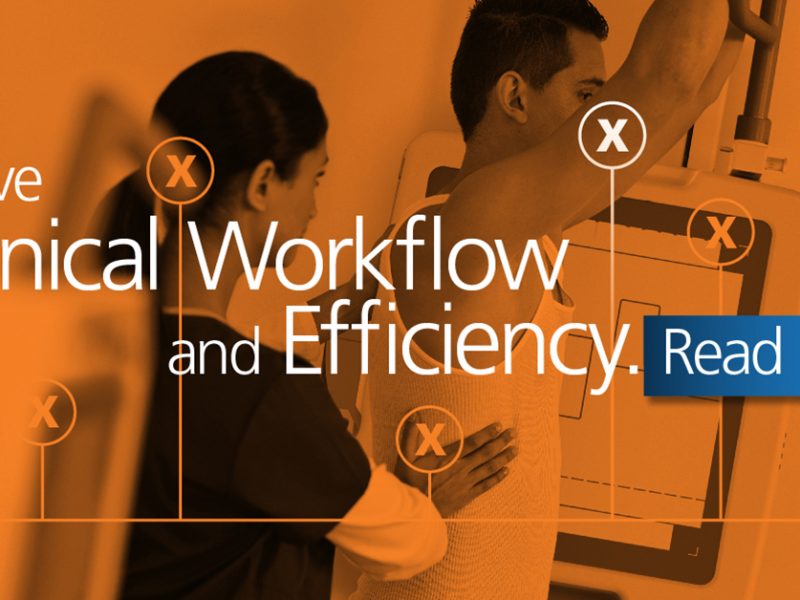 The Intersection of CARESTREAM MPS and the IoT